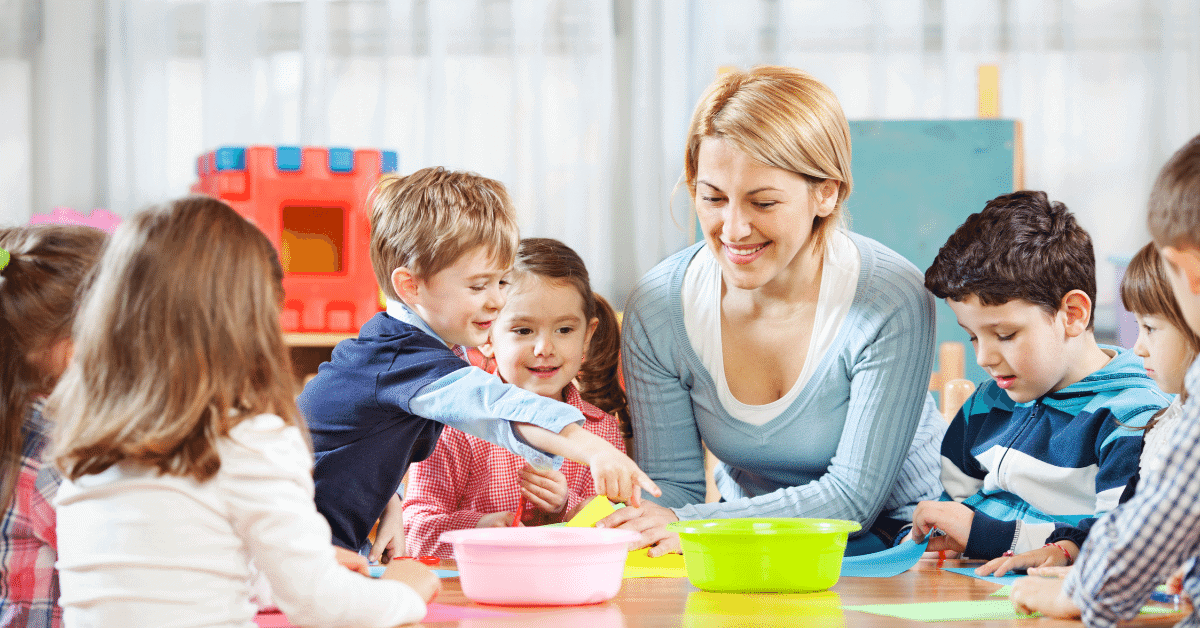 One of the most important things a child should learn is the ability to wait and the associated ability to refuse immediate rewards. The expectation that everything they want they will immidiatley get here and now inevitably leads to disappointment. Children need to learn self control techniques as it will help them considerably in the future.

In life some of the most important things that we do require us to put work in first only to receive the reward for that work much further down the road. Children can greatly benefit from learning this and getting used to a delayed reward system as this understanding and skill will come in handy as they grow into audlthood.

Studying for school does not give immediate dopamine boost but getting good grades and being celebrated for your acheivments does. Investing money in stocks does not result in immediate reward but long-term smart investing can make a patient person rich.

Human beings naturally want immediate rewards and it can be difficult to push against these base desires, even as adults, give your child a head-start by establishing the concept of delayed gratification.

Do You Want One Now Or Two Later?

You’ve probably heard of the scientific experiment with marshmallows. It showed how the ability to refuse immediate rewards in childhood affects a child’s academic and social success later in life.

The experiment involved children aged four years. They were invited one by one to a room where one marshmallow lay on the table. The child was told that the adult would leave the room for 5 minutes, and was asked not to eat marshmallows. If he can hold on and not eat it, he’ll get two marshmallows when the adult returns. Parts of the children also said they shouldn’t think about what marshmallow tastes like, but they can take a close look at its shape, color and size.

Those children who focused on studying the physical parameters of marshmallows, better coped with the task of not eating it than those children who thought about its taste. Agree, if you imagine the taste, the desire to eat sweetness will increase, and thoughts about the future – how tasty it will be – will not give rest.

This is a lesson on developing mindfulness at an early age: focusing on an object in the present moment means that all other thoughts stop.

Four-year-olds with higher levels of self-control became teenagers with higher academic achievement than their impulsive peers. They were distinguished by a higher ability to concentrate throughout life.

Use Play, Not Threats

If you want to teach a child, for example, to purposefully refuse sweetness, threats or brute force will not help. They will only cause stress in the child, and he will most likely try to put the whole box of chocolates in his mouth at once, all the way down to the last crumb.

But you can help your child learn not to succumb to their desires by using a playful form and innovative ideas. It is necessary to create such an environment that the child believes that he himself controls his emotions, and you are just an outside observer who will help him in case of difficulties.

Two great games that will help young children use their developing prefrontal cortex are Simon Says (the host gives commands that participants must perform) and Musical Statues (participants freeze in place when the music stops playing). Find more fun games for children here.

The faster a child can stop when the music stops, the better he executes the commands he hears, the stronger the neural connections in his prefrontal cortex become for the development of cognitive control. The unconditional winner is the child who can say “no” to his impulses.

Invite your child to perform an exercise that will help them learn how to manage emotions.

Ask him to imagine that he is an owl that sits motionless on a branch and notices everything that is happening around. You may add that the sheep are wise and attentive. Ask your child to notice that the oop’s feathers rise when she inhales and fall when she exhales.

Let them move their eyes like an owl would. After a while, he will close his eyes and try to hear all the sounds around, as well as any sounds that he himself makes. Let him listen carefully to every rustle, even if it seems to him that there is silence around. Then ask him if he smells any.

Tell your child that he or she can imagine himself as an oy sitting motionless on a tree branch and watching its feathers rise and fall every time he feels impatience, anxiety, fear, or pressure. So he will become calmer and regain concentration when you need to wait for the desired, write a test or fight back against the offender.

Don’t forget to say that all people experience negative emotions, so he shouldn’t pretend that everything is fine, and don’t be even more afraid, let him just notice his emotions and then imagine that he is an owl that focuses only on what her eyes see.

Give Them Some Space / Freedom

Kids all throughout the world have similar sentiments towards adult authority. They are willing to follow some of our guidelines and requests. However, there are limitations. When children perceive us interfering in their personal lives, they are more likely to rebel.

Adults can strive to be pushy, but if children see we are overstepping our bounds, they will believe our authority is illegitimate. They may react with outright defiance. They could also sneak up behind our backs. In any case, their refusal to cooperate does not imply that they lack self-control.

Children are making an informed decision: they believe they have the right to resist.

If you and your child seem to be stuck in a war of wills, examine your youngster’s autonomy needs. You may be able to adapt your demands and inspire more collaboration if you chat with your youngster and consider his or her point of view.

Other Parental Resources For Developing Self Control In Children

The American Academy of Pediatrics provides this service, which is backed by approximately 70,000 paediatricians and their expertise. From birth to young adulthood, this group assists parents in improving their children’s health. Parents can learn about all aspects of health, including physical, emotional, and social issues.

The Center for Parenting Education

The Center for Parenting Education is a resource centre dedicated to giving parenting materials and assistance. It includes articles, ideas, tools, and a resource directory meant to educate and support parents in raising emotionally healthy and well-adjusted children. Build effective parenting skills and learn to set limits while delivering unconditional love to your children, among other parenting subjects.

Part of the inspiration for Growing Green Baby was the personal experience of being pregnant and wanting to find one place to see, feel, and try the items I would be using on my baby.

I knew I wanted options that were good for my baby’s health as well as good for the health of the earth. I wanted to cloth diaper but wanted simple choices to compare. I wanted to support locally made items in our community- so Growing Green Baby began and it is here to help everyone who was ever in my situation. 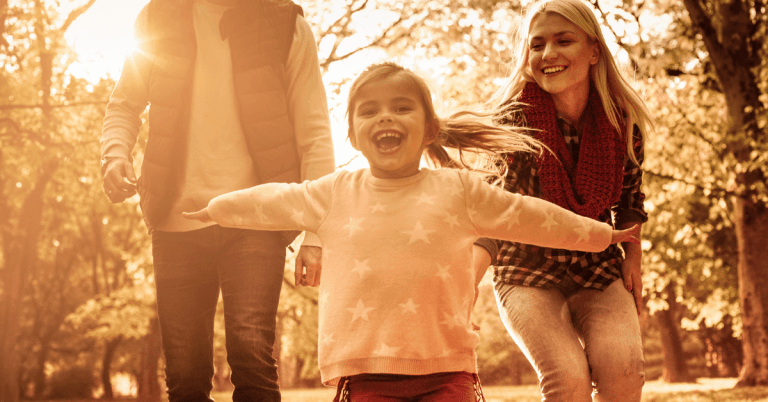 There are plenty of stories that detail how your parenting style can affect your child’s health. But what impact can it have on you as parents? Did it ever occur to you that feelings of anxiety or illness may be due to your upbringing? Let’s show you the three most common ways parents raise their children, including… 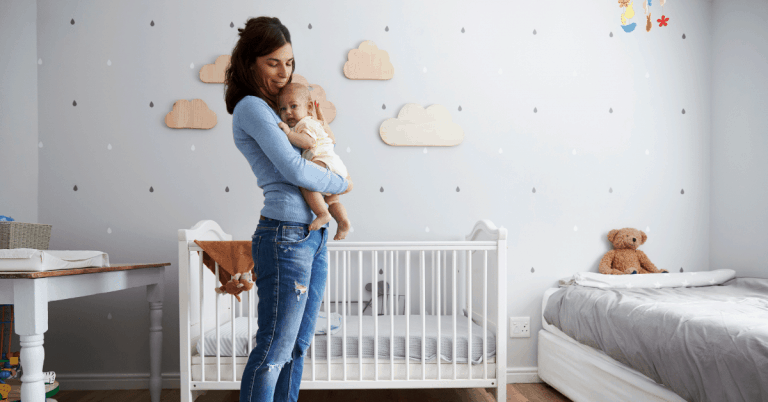 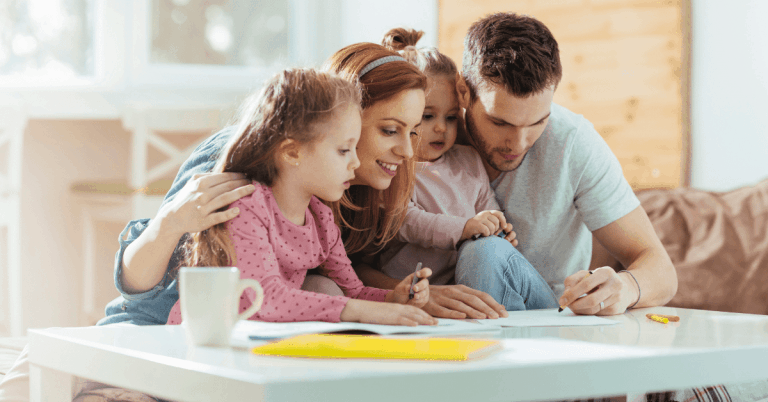 Maybe you’re folloing an ‘anything goes’ style of parenting, or maybe you’re going for intuitive, or you’re leading with an iron fist raising a little soldier. Whatever parenting style best describe you – if you are looking for a method that takes the best of all other styles, try authoritative parenting. The name throws some people… 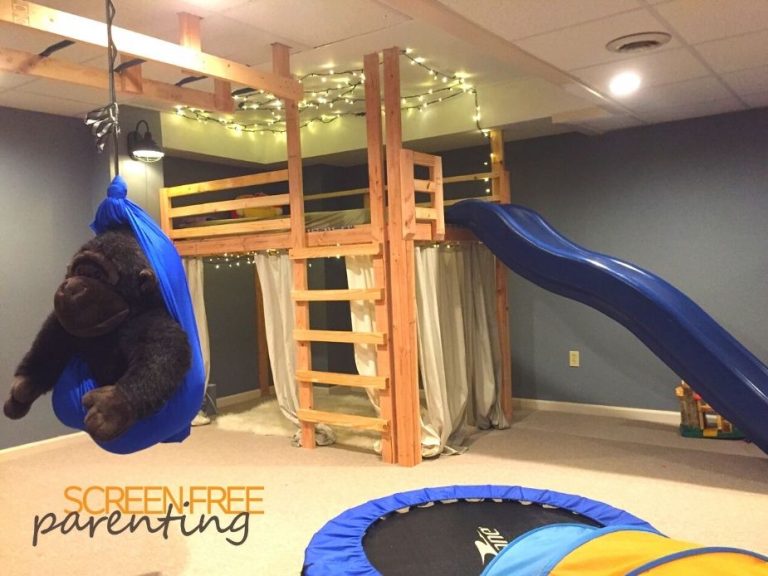 What child doesn’t dream a couple of playground of their very own. In our case, I fully underestimated the use our younger children would get out of a playground in our yard. 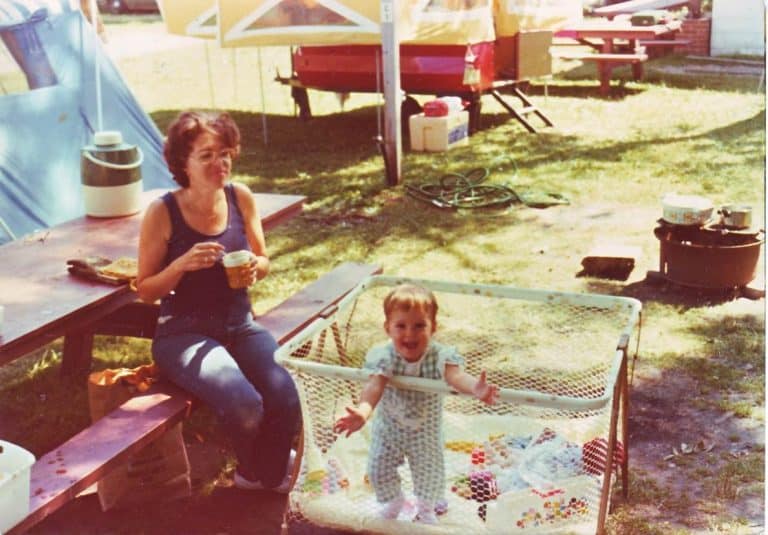 If you, like me, grew up in the 1970s, we might have the same childhood memories. We rode our bikes without helmets, didn’t have to be seatbelted in the car, and we ran arouns outside until dark and no one was worried about us. Yes, it wasn’t ideal. but I did notice one thing: our… 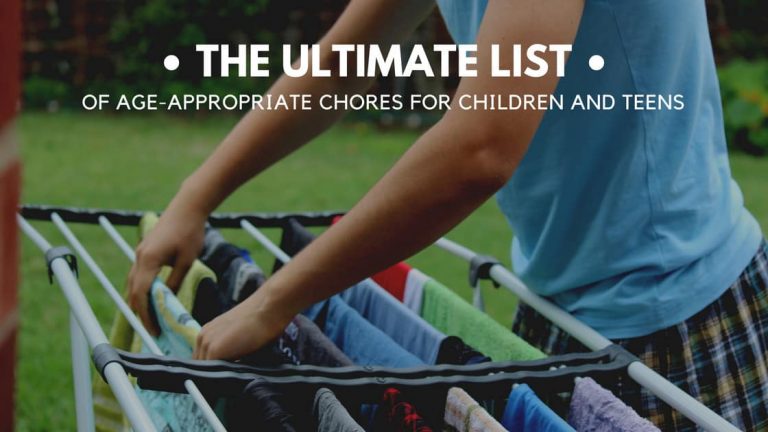 There are many benefits to having children help around the home. Giving children chores can make them feel important, teach essential life skills, and help ease the workload for parents. Studies have found that providing children with tasks to complete…